A new patch by Jaume Bellet adds a new way to snap models during modeling. I had to watch the video a few times to understand what it does, but it looks quite promising indeed!

This patch adds a keyboard shortcut (B) for swiftly picking a "basepoint" vertex (think 3D cursor as pivot) during a transform operation.
The basepoint vertex can then be snapped (along with the object being transformed) to any other object, all in the same single operation.
To do the equivalent action the old way, you must first switch to edit mode, select a vertex, snap the 3D cursor to it, exit edit mode, and ensure the pivot is set to 3D cursor before you can even begin moving the object. A total of at least 4 separate operations.

You can read more about it on developer.blender.org. 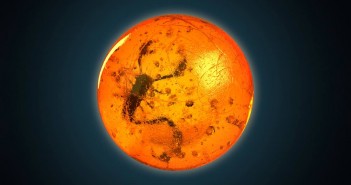 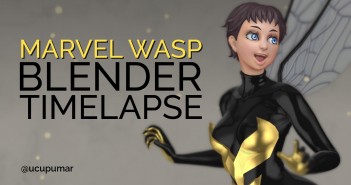