I am pleased to present my first project on TouchDesigner software. 3D animation (only the architecture) was made with Blender and Cycles.

Pheromones is an experimental project created in three weeks. It questions the role of the tweet in an interactive animated film, highlighting the development of the power of "society human scale."

A python script makes a request on the twitter account of the project , and transmits the information in real time to TouchDesigner, which translates Tweets into geometries, materials, colors or render passes.

A second python script allows to integrate the camera and animation from Blender to TouchDesigner. It is thus possible to integrate real time interactive 3D objects in a precalculated animation. 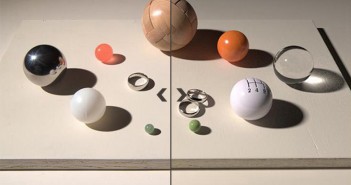 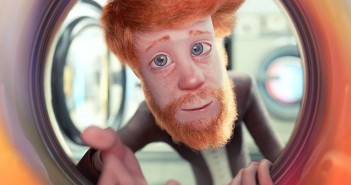