The Blender 2.75a bug fix release addresses some urgent issues that popped in in the recently released Blender 2.75.

A couple of bug fixes were important enough to not leave in the 2.75 release, even though the next release is already expected in 5 weeks.

If you don't like boring bug fix logs, this is good to know at least: 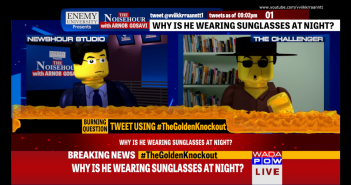 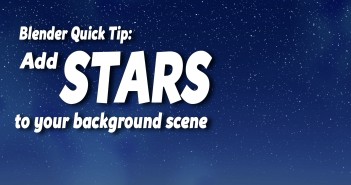