S. Gentil-Perret has created an intriguing stop-motion style movie in Blender. It's a giant production for one person and it has taken him several years to complete. Enjoy!

The Lynx Goddess and the Scorpion-Bird and the Crocodile waiting in the Setting Stars is a little animated movie I've put together over the last few years. I'm pleased with how it turned out and I am grateful for the opportunity to present it for consideration at BlenderNation!

The movie was made nearly entirely with open source software, and of these of course Blender was the workhorse! Blender was used not just for the meshes and animation, but also for the editing. The VSE was put here to strenuous work! The final output consists of thousands of strips, nests of metastrips sometimes four or five deep, most of them keyframed in some way or other. Blender's VSE held the whole complicated jumble of audio and video together with very few difficulties!

The story is about three servants who find themselves entombed with their mummified master and at the mercy of the animal gods beneath the desert. I meant it more as a sort of poem than as a movie, but it does get very cinematic at times I think! And while it is a bit bleak and slow going at first, I promise that if you keep watching it will show itself to be also amusing and very gradually even a little bit exciting!

Thank you very much for your time! 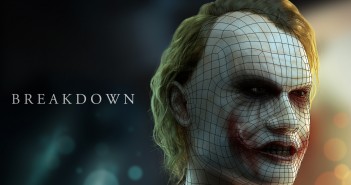 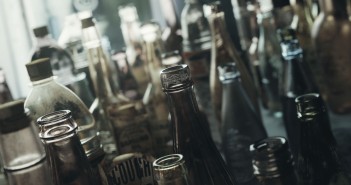 Next Article Are You Overlooking This Way to Make Amazingly Complex Lighting?