Ton shares the notes of the developers meeting in irc.freenode.net, #blendercoders. 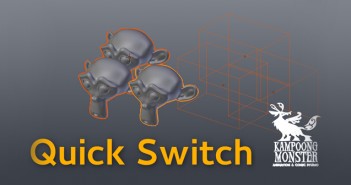 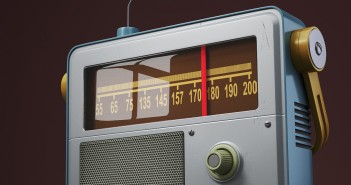