Hasier Goitia describes how he created this Game of Thrones model with Blender.

Several months ago, I undertook the challenge to recreate the Hand of the King pin from Game of Thrones. Not merely as a 3D render, but as a physical object. The goal was to model a Hand of the King pin that could be printed in a Reprap 3D printer, which has considerable design limitations.

Once the model was done, it was uploaded to Thingiverse, from where it has been downloaded over 2000 times. After several requests, I have written a short overview of how the model was put together, printed, and painted. 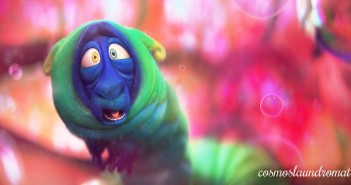 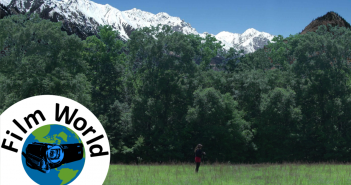 Next Article A brief history of matte paintings