Have you ever forgot a keyboard shortcut? Are you tired of search through menus? Now you can create using your voice. Blender Voice Commands allow you to say a phrase, like "Move to Layer 3" to move the selected object to layer 3. For a full list of commands that can be spoken check out our "Command List" page. Blender Voice Commands take advantage of Windows Speech Recognition and Windows Speech Recognition Macros (Both Free) to allow you to use the macros that I have created to control many parts of Blender with your voice.

You can download a free sample set, the full set of macros requires a membership of $25/year. 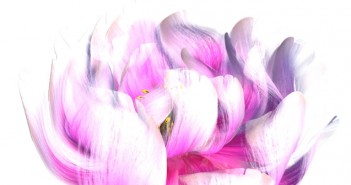 Previous ArticleHow to display a flower with transparency in Sketchfab 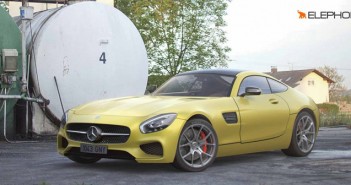