On a typical day you'll see between 5 and 10 news posts here on BlenderNation. While this is great, it also means that news disappears from the homepage really fast, making news that is truly important or interesting hard to find.

In an effort to make important stories stick around a little longer (and to give them a bigger spotlight), I've now added a 'featured news' slider to the homepage. The drawback is that the regular blog column is now pushed further down - I guess a large daily art header isn't a regular feature on most sites ;-).

What do you think? Does it make it easier for casual readers to read the top news, or is it more annoying for you to keep up with the regular news flow? 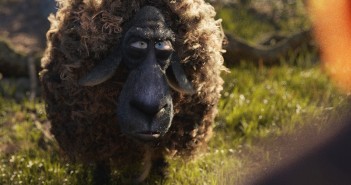 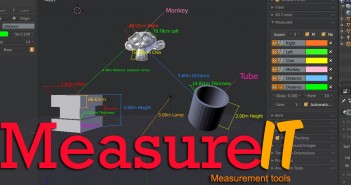 Next Article Take measurements in the Blender viewport with MeasureIt