Yesterday was a BIG DAY as we ffficially launched the Trailer of "Jarnayl - Hari Singh Nalwa" at BMO IFFSA| PIFF | Toronto 2015. The response was awesome and now we
proudly share the same with all of you.

We hope you will like this and share with your friends and Family. Do support us by sharing the Video, Liking the Video and Subscribing to our Youtube Channel This teaser is done with Blender Internal. Some flares were used as pre rendered footages. Hope you like the teaser. :)

Everything was done in 3D except some pre rendered flares used in Post Production. This is the teaser we made in Co Production with Aujla Innovations Inc. of Canada and Our studio Cray Cub Animation Studio.

This teaser is made to attract funding for the full project. The project is made fully on open source pipeline using Blender Krita GIMP and Ubuntu.

This was rendered with Blender Internal. 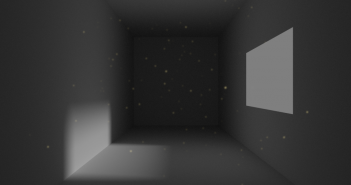 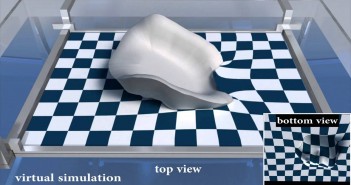