What are your thoughts? :) 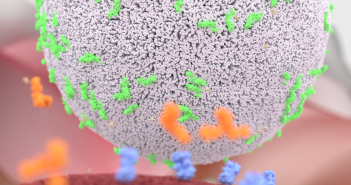 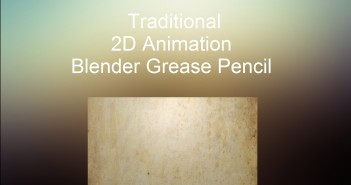