On the same day that Jens Verwiebe decided to stop maintining the OS X binaries for Blender because of Apple's bad GPU support (don't worry, someone else has stepped in), the LuxRender team published an open letter to Apple CEO about the state of their support.

We have found out that the OpenCL GPU drivers for OS X are broken and are unable to render but the simplest of scenes. With anything barely complex the driver simpy crash. CPU rendering works fine.

This is not a problem of the GPU or even the software expertise of AMD or nVidia. It’s a mater of old drivers shipped with OS X. The same scenes with the same exact hardware render on Windows and even on Linux. Beautifully. This is because, on those other OSes, it’s possible to update the drivers independently. On OS X OpenCL is part of the OS and the drivers can only be updated by Apple. Apparently OpenCL is not at the same level of priority than providing new Emoji and so we are stuck with broken drivers.

We have tried to work with AMD (they are powerless in this) and even talked with some Apple engineers, but nothing happened.

So today I decided to email Tim Cook, the CEO of Apple, directly, because we can’t continue like this. Here is the text of my email:

Ton Roosendaal threw in his support too:

What is your take on this? Is Apple making it harder to do your creative work on their platform? 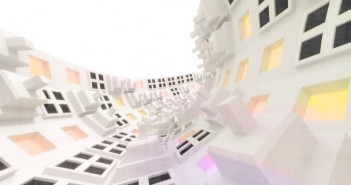 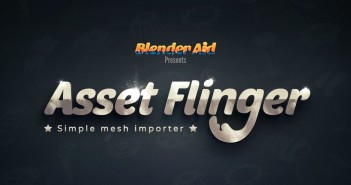