Announcing the VOD release of my Blender animated fantasy film epic "Cold Dark Mirror" - Available now on Vimeo VOD. I created this film working entirely by myself over the last 2 years, aside from the talented voice actors whose performance brings the characters to life. One of my goals for this project was to show that a single person working alone using free and open source tools can realize their own cinematic vision!

Set in a realm where magic and technology co-exist as the Discipline of Craft, the film follows a young Witch-Hunter, Lydia, who stumbles upon the dark secret of the Unseen World. Together with her Cat Familiar Callista, she must face the Shadow Council, and avenge the death of her mentor.

The film is available for VOD rental on VIMEO, or get the 3D stereoscopic bundle including the 2D standard, Anaglyph 3D, and Stacked L/R version for 3D monitors. 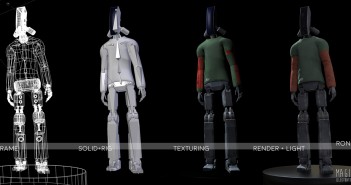 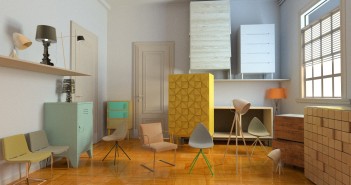