Light BWK presents a tutorial on the camera projection technique which will allow you to reconstruct (part of) a 3D scene from a still image. I love the format of his tutorial!

Camera projection is a fun part of 3D. My absolute favorite is camera project a photo of real location, build the 3D mesh, later paint it as non-photorealistic (NPR) background, which can be seen in a lot of higher production quality anime backgrounds. Not limited to anime, camera projection is heavily used in VFX, often used to recreate scene or enhance it or stitching unlimited amount of images to create a full 3D environment where camera can move in exciting ways. It turns out that there is a well kept secret to camera projecting an image manually.

The article goes broadly across many camera projection situations and how each is manually projected. From room that can be easily done with the add-on BLAM to those that are impossible such as nature scene for an epic car chase and a scene that seems to come out of Tolkien's books. Guess what, you can go to a real race track or bendy forest road, take few photos of your favorite drift corners, camera project the location, build the scene with your favorite car drifting on it. You just have to be more imaginative. ;) 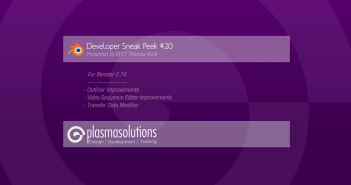 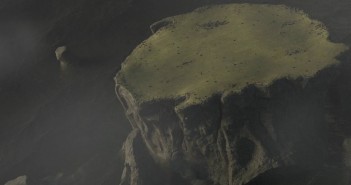