Today, the 31st of March, the official 2.74 release has been published.
As usual it's a 100% free software release, also for commercial use!

Aside of improvements in many areas (hair systems, opengl viewport rendering) a lot of work was done on stabilizing and fixing. Quality for users is our prime concern!

And while you're enjoying the release, here's the shortlist of features for the end of May release.

And all of this is no April Fool's joke!

The short overview of this release: 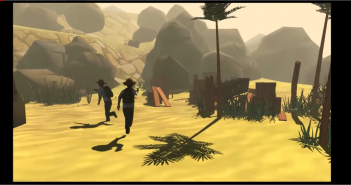 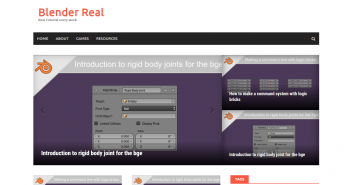