To make the master classes possible, the BBUG is currently holding a crowdfunding campaign ending on the 15th of April, to defray the travel expenses of the four speakers: if the campaign goes over budget, the surplus will be divided between the Krita Foundation and the Blender Foundation.

He will be teaching Krita, with a focus on concept art and the challenges of digital painting — and he’ll introduce the new features just released with Krita 2.9.

Sarah has founded her own animation studio, regularly gives Blender courses in San Jose for underprivileged neighborhoods kids, and is now in the Netherlands for Project Gooseberry. She will focus on animating characters.

François led the University Paris-8 transition to free tools: Krita, Blender, Natron. He will talk about his experiences, but also about camera tracking, 3D integration and particle systems.

Expert Photometry, François is a specialist in creating shaders in Blender. He is currently Shading and Lighting Teacher at the ESTEI in Bordeaux, France.

His master class will focus on practical use of OSL (open shading language) in Blender. 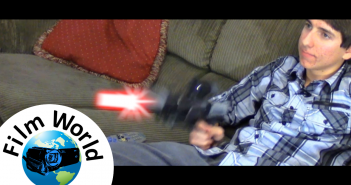 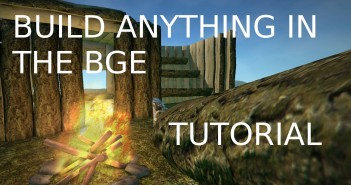