I've received several reports of a Blender-like appearance on 'The Good Wife' this week.

Last night on an the latest episode of "The Good Wife" appropriately named "open source". (...Yes I watch the good wife :0) They appeared to use what I believe was a re-branded version of blender in the opening scene and at least one other scene. As far as I can tell the program looks exactly like Blender but the name of the program and some menus, labels, etc. have been changed. The episode had to do with a lawsuit related to the malfunction of a 3D printed "wiki weapon".

I did Google "SpecFlip", the apparent name of the program to see if it was in fact a Blender derivative that I was unaware of, but I did not find any results for such a program

I took 11 screenshots in case you want to take a look for yourself and see what you think: 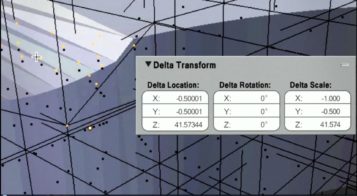 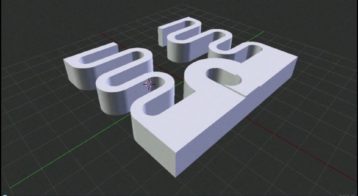 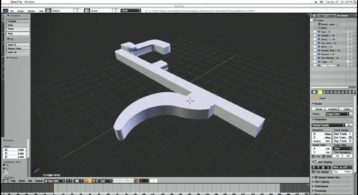 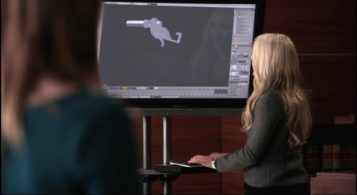 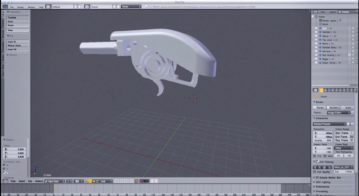 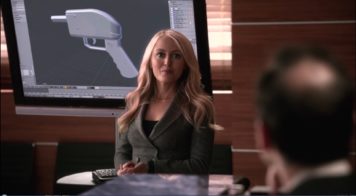 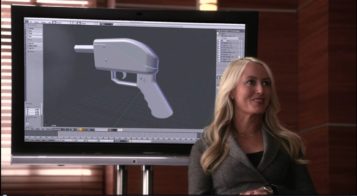 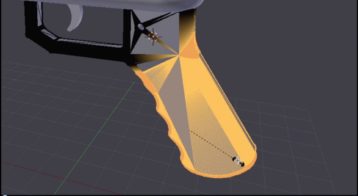 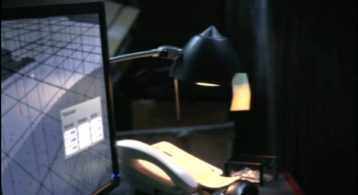 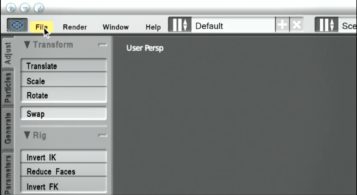 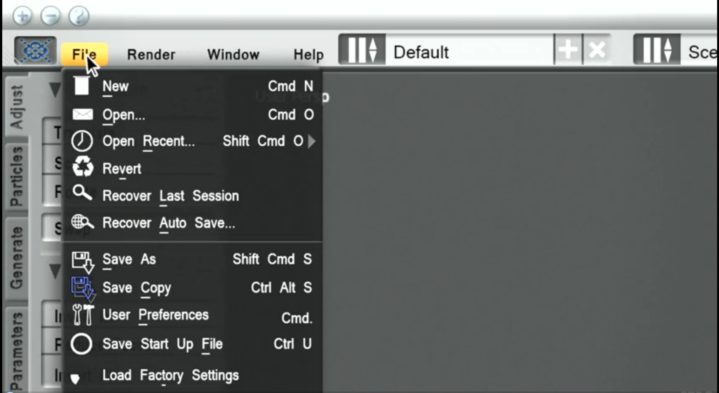 Okay, well the show is The Good Wife on the American TV Network CBS. It is an American television legal and political drama that centers around politician wife, Alicia Florrick, who is also a lawyer. If you want more back story for the show, please go here.

Upon taking a screenshot I noticed "Hollywood" made some modifications to the appearance of "Blender" and call it "SpecFlip". Anyone who has spent time using Blender would immediately recognize this "SpecFlip" to be an altered version of Blender.

So, during the court case, the "professional gun expert" is testifying how the gun was 3D printed by a hobbyist using the "SpecFlip" software. That hobbyist printed himself a plastic gun, took the gun to a firing range, and on lookers were fascinated by a "plastic gun".

As the hobbyist loaded the plastic gun and then fired it, something horrible goes wrong and an on looker is shot. The core of the case revolves around the victim that was shot. He is suing the young businessman who designed the 3D gun file for negligence.

The argument being how easy it is for someone to design a gun in 3D software, allow anyone on the internet to download the design file, and print themselves a gun.

What do you think? It seems to me it's a design based off Blender, probably done out of fear of legal repercussions of using someone's software on a TV show? 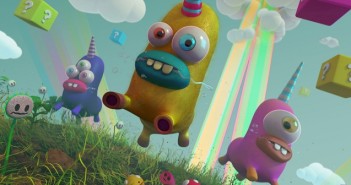 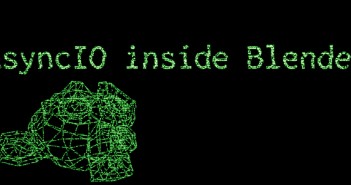 Next Article AsyncIO inside Blender