Felipe Esquivel has launched a crowdfunding campaign to finish his latest project, 'Natura'

I'm trying to fund a new independent project. It's a 20 minute short made with Blender and live footage. I'm hoping you can help me geting noticed. I've the project in Indiegogo. My idea is to hire a couple of animators for a few months.

Natura is a wonderful story which we wish to tell as a short film full of action and adventure. We will use a mix of animation with real footage. It will be like Microcosmos meets Indiana Jones: sounds great, doesn’t it?

Like every year, we will produce a new short film with the members from Chamán Animation Studio. Our objectives are increasingly ambitious and this year is no exception since we will be combining film with realistic animation.

We want to use all our experience to make a twenty minute film. We wish to make a new short film with all of you, the fundraisers, to which you will have access, and will also include two exclusive premieres followed by a party for all the fundraisers who choose that.

Your help will be the water that will make the seed we have planted grow. We will take care of the hard work, since that is what we do best. 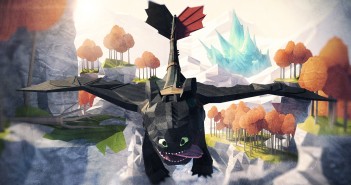 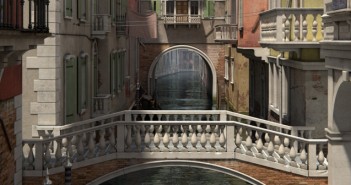 Next Article Behind the Scenes: Venice