'Whole' will be competing at the SXSW Film Festival!

The short film WHOLE, previously shown at the Blender Conference in October, will have its US premiere at the big South by Southwest (SXSW) festival in Austin, Texas.

The film was completely animated and rendered in Blender using Cycles.

It will be competing with a number of films, one of which is the new Pixar short, dubbed 'LAVA' 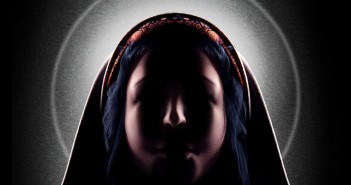 Previous ArticleFace of Mary Magdalene will be reconstructed with Blender 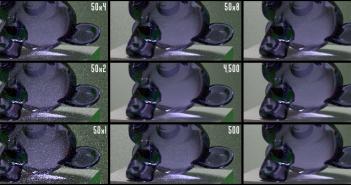 Next Article Another approach to progressive rendering and fireflies