India-based studio Vivify created a series of shorts for the Cartoon Network UK.

We had worked on a series of three shorts namely, Bully, Bullied and Observer for Cartoon Network UK. These shorts are part of their Anti-bullying campaign.

You can watch the videos here.

It was produced between October - November 2014.

The Client for this job was Ink Apache studios Spain. It was Directed by Antonio Morales.

It was being done at Bellpepper animation, their Partner in India. Abhay Waghmare from there was the Animation Director.

All pre-production was provided to Vivify and we took care of the entire CG from Modeling to Rendering. The Client wanted a 2d look. Flash was being considered to achieve this but the camera angles in the pre-production required a 3D kind of feel. So It had to look 2d but would be easier done in 3d. They asked if it could be done in Blender and they were quite surprised and happy to see how easily this was achieved using Blender NPR.

Here's a short 'making of': 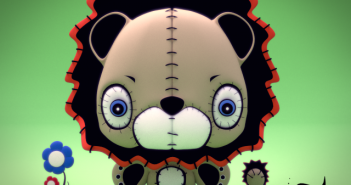 Previous ArticleBehind the Scenes: the Art of Robert Harris 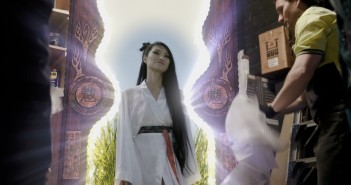