By Dragonrlh. I love the backstory :)

Victor Fries was trying to save his sick wife but an accident changed his body so that he can only survive in sub zero temperatures. Therefore he creates a cryo suit that will keep his body cool while he continues searching for a cure for his wife. His desperate attempts to save his wife have forced him to cross paths with Batman several times due to his lack of compassion he has towards anyone other than the love of his life.

Followed Kent Trammell's sci-fi helmet course and decided I wanted to modify my helmet so that it looks frozen and covered in frost. I might eventually create the rest of his suit as well as his freeze gun but I think the helmet is complete.

See the entire series on BlenderArtists. 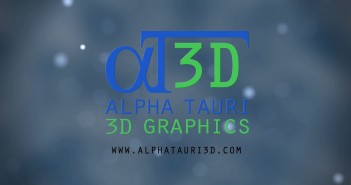 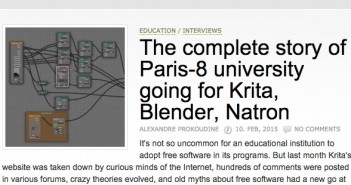 Next Article Blender, Krita and Natron to be used at Paris-8 University