Over on the new CG Cookie community forum, Jonathan Williamson combines his passion for beer brewing, Blender and 3D printing.

Over the last year I've found a love for home-brewing beer. I enjoy it not only for the sake of tasty beverages, but also for the pursuit of a craft. It's great fun smile

Initially this had no relation to Blender at all, but now one of the things I've started doing is making yeast starters. A yeast starter is basically a mini beer used to reproduce yeast prior to fermenting the wort (beer before it is beer), ensuring that you have enough yeast to do the work. To help the with the yeast production, you'll often use what's called a Stir Plate, which looks like this.

This is where Blender and 3D printing comes in.

A stir plate is really simple. It's basically just a magnet on a rotating axis, much like a computer fan. They're not too expensive, ranging from $45-150, but they're also quite easy to make. So that's what I did smile

After looking up a couple guides on how to build a stir plate, I realized I had most of the parts already and could easily purchase and/or make the rest.

So, in the spirit of spending way too much time on silly hobbies, while also having a lot of fun, I thought I'd share the process. 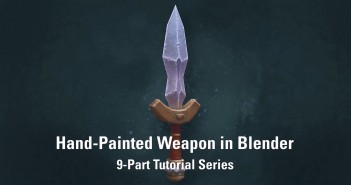 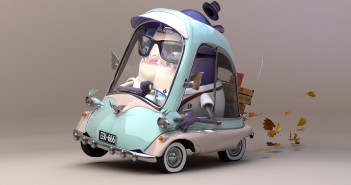