Years ago I proposed on Blenderstorm to add random values to the array modifier. It never happened. I was tired of tweaking a particle system for an hour, just to realise that the desired result cannot be made that way. That’s the reason I created the Random Object Array add-on. Random Object Array allows you to create all kinds of object arrays that need some randomization like plants, roof tiles, cobblestone, walls, etc. using a very quick workflow without having to use a particle system. And there’s even more.

Random Object Array sells for $9.95 on the Blender Market 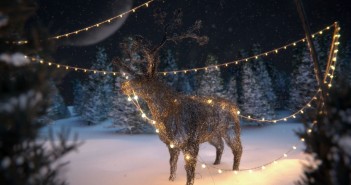 Previous ArticleDeep in the forest 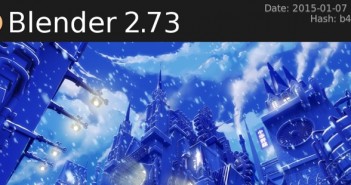 Next Article Blender 2.73 is now available