We partnered with Urchin Studios to make this animated introduction to free software. Urchin made the video with all free software. People have been looking to the FSF for thirty years for explanations about the importance of free software. We want to make more videos like this, and other materials, but they cost money. If we meet our annual fundraising goal of $525,000 by January 31st, you can be sure there will be more great projects to come in 2015.
This is the biggest fundraising week of the year, and we still have a ways to go if we are to meet our goal by January 31st. Please show your love for this video by making a donation or becoming a member today. 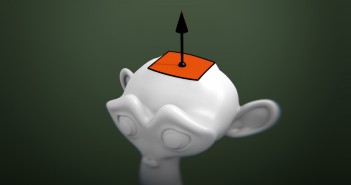 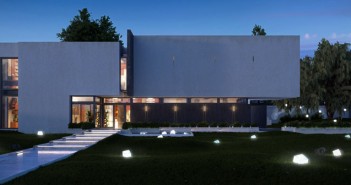