Smashing a comet with the fracture modifier and lots of smoke. It looks rather good, but might have benefited from a little camera shake to emphasise the mass of the comet.

Hey! This is Dennis from Dennis Fassbaender Visual Effects again.

As you remember im testing scorpion81´s fracture modifier, and so i had the idea to make a scene where a comet-impact happens.
To make this possible i used the new "bake to keyframe"-feature inside the fracture-modifier.
By doing this we are able to select seperate shards and add new effects to them.
In my example it was smoke.

I made three highres-smokesims. It brought my hardware to the limits.
Up to 350 resolution and 4 highres! More then 40 hours rendertime in total.
Combined cycles and internal renderer.

The result is not realy what i am dreaming from, but a good milestone for me and my learning-sessions. 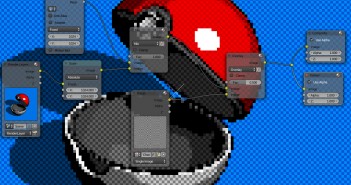 Previous ArticleLearn how to create pixel art in Blender 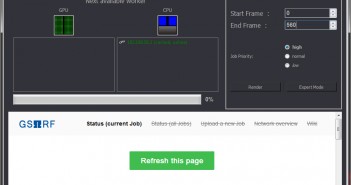