I know we released this way later then we wanted to, but we had a lot of preparation for a trade show we just attended where we were demonstrating Fluid Designer for the woodworking industry. There was an very positive response, and many cabinetmakers and designers are going to be using Fluid Designer which means Blender is soon going to be used by a whole new industry of users which i am really excited about. The trade show even put us on the front cover of the show magazine because we were able to demonstrate automated kitchen design that can then connect to the Oculus Rift for a virtual walk through of a kitchen. You can see photos from the trade show on Microvellum's Facebook page.

I also just put out a training video on doing a kitchen design using the newest version: 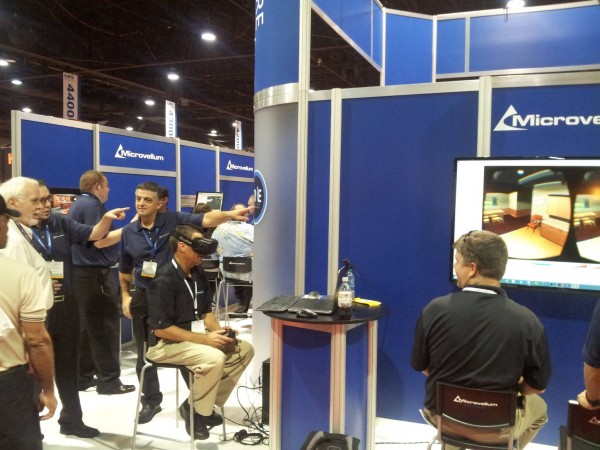 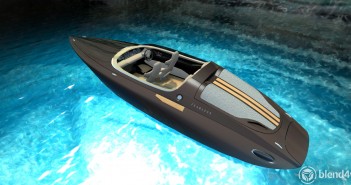 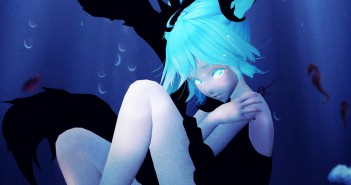