The last time I mentioned Krum was over a year and a half ago. The game has progressed a lot since them!

Hey guys, I've made a new trailer video for my game KRUM.

And most important about it - the game it self is using Blender GE and Python 2.62. and all its assets and animations are made in Blender. 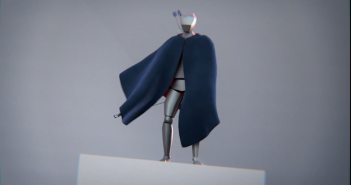 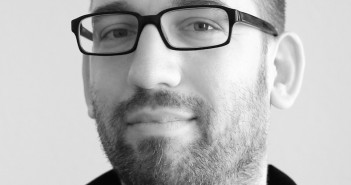 Next Article Interview: Sebastian König, on his Blender tutoring passion