The Blend4Web team have further improved their impressive .blend file embedding for webpages.

We've created a new demo scene - “The Fountain”. To implement interior illumination a set of multiple light sources has been used. The combination of particle systems, node materials and a sound source perfectly simulates the water flow. The scene features realistic bronze and marble materials. The texture of the environment simulates the DOF effect and seamlessly blends with the scene objects.

Now we have the possibility to load and unload additional scenes at runtime (aka dynamic loading). This feature allows web applications to work with an unlimited amount of resources being loaded. For example, sales configurators, product catalogues, game levels can be now built effectively.

Added support for the visual shader editor's Lamp Data node, that has been implemented in Blender 2.70. The node provides some light source parameters which can be useful for creating various interesting effects (e.g. to simulate subsurface scattering).

The engine's ambient model has been extended for environment maps to make much more realistic local scenes possible (this is also known as image-based lighting). 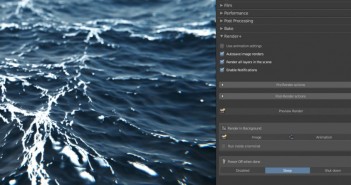 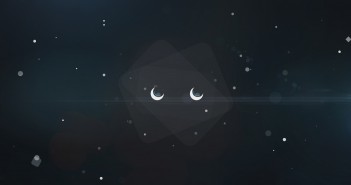