After nine months of work, a new version of the Contours retopology tool has been released.

I'm thrilled to announce that Contours version 1.1.0 has finally been released. This version is the result of 9+ months of heavy development. There's some really nice new features and a lot of refactored code to improve the experience all around.

The Contours Retopology tool is an addon for Blender that provides quick and easy ways retopologize cylindrical forms. It is a stroke-based retopology tool that works by allowing you to draw strokes perpendicular to a form, defining the contour of the shape. These strokes immediately create a mesh preview, showing you exactly what the final mesh will look like for your retopologized object. You can draw as many strokes as you like, in any order, from any direction. It's incredibly user friendly and dramatically decreases the time involved to retopologize cylindrical forms.

Contours is available from the Blender Market. 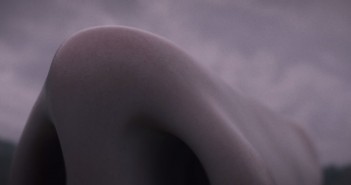 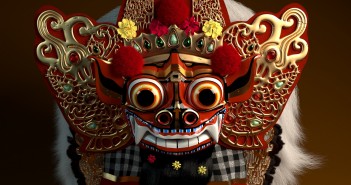