Lukasstockner97 is working on Metropolis sampling for Cycles. The code is far from done, but he's already showing some great results with caustics. Metropolis light transport is a statistical method for determining light paths. In some cases, it can convert to a solution faster than other algorithms.

I recently decided to try adding a Metropolis sampler (no BPT, just the sampler) to Cycles to get some experience with the Cycles code layout, but it turned out working so well that I decided to post it here. Due to some problems, it's not releasable yet, but these problems (more below) should be not too hard to fix.

The code is based on the SmallLuxGPU metropolis sampler, after I first tried the PBRT code, but that one didn't seem to work nearly as well.

Basically, it works by bypassing the RNG functions: When they are called and metropolis sampling is selected, they just return a value from a sample array that is stored in the RNG pointer. This allows the sampler to make only minimal changes to the kernel, it even uses the standard kernel_path_integrate. The sampler itself is in the CPUDevice thread.
My current test scene is a simple pool with a modifier-displaced water surface, an absorption volume in the water (works great, by the way), a glass pane on one sine of the water and a Sun-HDR-combination lighting the scene. 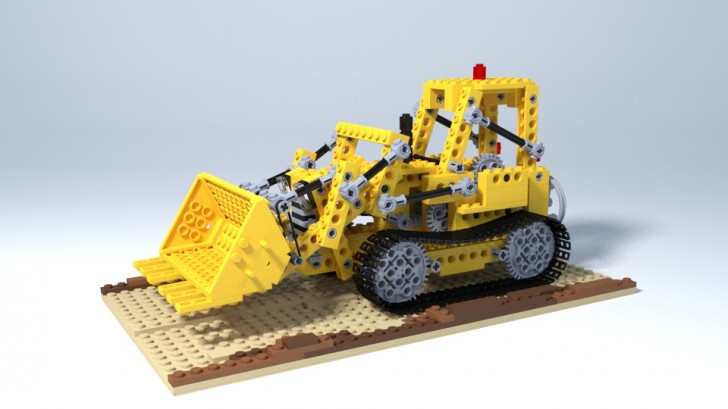 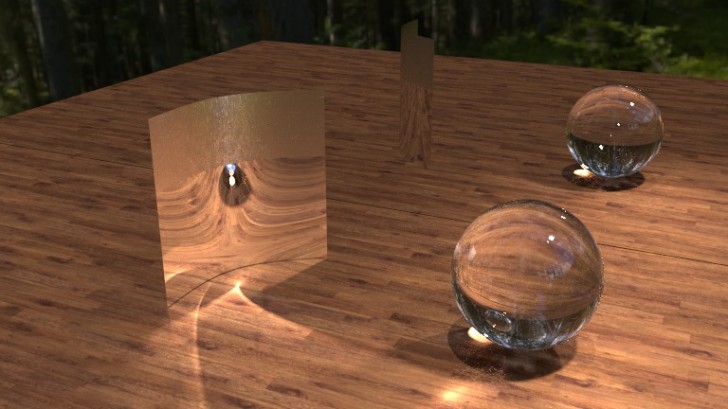 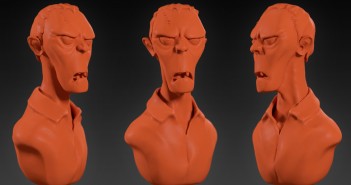 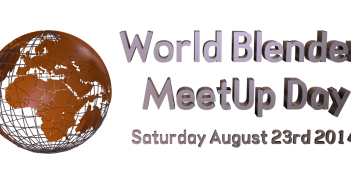