A Dutch group of indie game developers has posted their project on Steam Greenlight.

Indie Game: I Will Escape

I Will Escape is an indie game being part of a trilogy called I Will the game. We are now putting the finishing touches to the first chapter I Will Escape. Blue Label Studio has been working on this title for one and a half year now. I started two years ago working on the games' story and game design. 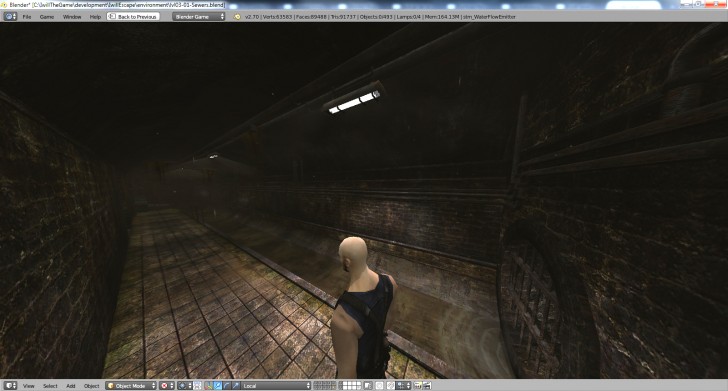 Developing a game with Blender is something I've always wanted to do. It's been a long road with ups and downs but I'm proud of what we have achieved so far. Last week we made our very first installer which includes the Beta of this game. Seeing our first installer put a big smile on my face. This demo will be used to promote our game.

We hope that we can share our experience and knowledge on developing a game like this with Blender in the future. With this we want to inspire and motivate others who are working on their projects just like how others have inspired us.

We are developing the game completely with Blender, for the modeling as well as for the engine part.
Our company is located in Rotterdam, the Netherlands, where we rent an anti-squatting office. As a group of about 7 people (3 employees and the rest interns), we have been developing this for about for about one and a half years. The team consists of me, the director and game designer, one art-director and an artist, and four game mechanics programmers. At the moment, our team is very international, there are people from Switzerland, France and Aruba. But the settings of the group changes continuously as interns are only here for a limited amount of time (generally from four to six months). 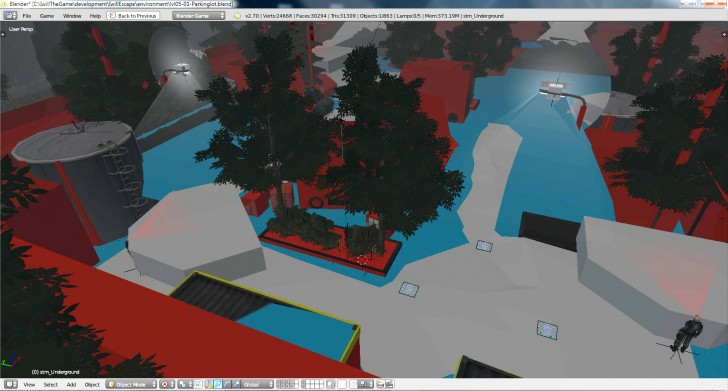 In the beginning, we had some problems managing the project from a directory aspect as well as from a technical aspect. Moreover, we had to learn how to 'push' the engine to it's limits and how this can be done in the most effective way. Sometimes it was hard to convince people why we should or can develop this game with the blender game engine. We are really satisfied with the results so far, and we are almost done with the mechanics. We just have to create the last levels, some sound effects and we need to do the voice overs. The game is set to be released in Q3 of this year on Desura and on Steam. This, if we get through the GreenLight process.

We plan to release the game in the third quarter of this year on Steam and Desura. We are now on the Greenlight on Steam and we can still use some 'yes' votes. 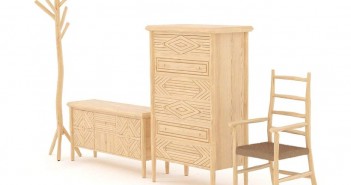 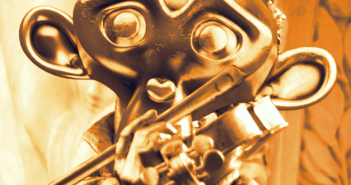 Next Article Viennese Blend - The Blender Community Meeting in Vienna