The Blender Institute has stopped the Gooseberry campaign now that it's clear that the updated target of 5,000 supporters cannot be met. Ton presents a slimmed down version of the project which will still lead to substantial improvements of Blender. Of course, each supporter gets the choice to keep his pledge in place or to withdraw it now.

After almost 2 months of campaigning it’s time to make some final conclusions about the results sofar. I think it’s fair to do this now, and not whip up a lot of energy and stress to make it to the final goal in just two days. Let’s wrap it up! The conclusion is clear:

There’s not enough support to make a feature film. Yet!
And here is a plan for how to move on and keep the good things we’ve achieved sofar.

For further information, read the announcement on the Gooseberry blog: 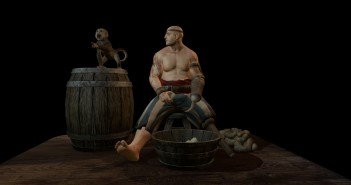 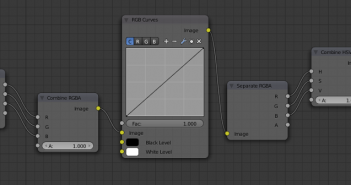 Next Article Discovering the Curves