PigArt is one of the leading low-poly artists in the Blender community. After his first tutorial 'Basics of Isometric Rendering', he now shares his '10 Step Workflow For Low Poly' in a new video tutorial.

People have been asking for a new tutorial from me and asking what I do/how I do things so here's a simple video. It shows my workflow and has some simple explanations. This should mostly help people that are rather new to blender but have already gotten used to it and whatnot. 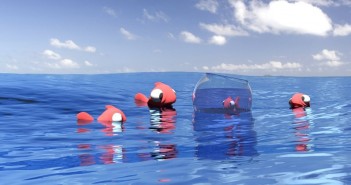 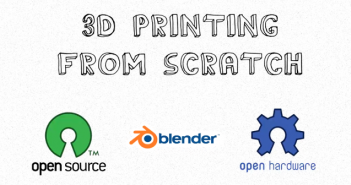 Next Article 3D Printing from scratch