Mass FX Media's animation is now on display on the National Geographic website.

Mass FX Media recently completed animation work on a climate science series that got picked up by National Geographic's short film showcase. Blender was used to create the earth model and airflow visualizations. Animated cloud textures were created in After Effects then rendered out of Blender using Cycles. 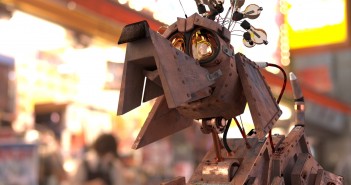 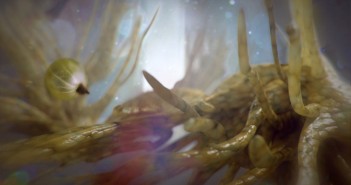