After years of preparation, Tony Mullen and Toshio Hanaoka have released the trailer to their short movie, Electric Town.

Electric Town is a short movie about an old man and his troubled friendship with a strange robot dog. It was written and directed by me, Tony Mullen, and produced by Toshio Hanaoka (Assistant Director on Gaspar Noe’s Enter the Void). In 2011, the script for Electric Town won the Blue Cat Fellini Award.

The movie was shot on a Red Epic by Ivan Kovac. All CG, compositing, and video editing was done in Blender. I did most of this, but I had some help from Katsuhiko Omori (who did the Blender short "Amelia's Magic" which was screened at Cannes), who wrote a very useful GLSL shader for me and did some awesome camera mapping that I still wish I knew exactly how he accomplished (tut please, Omori-san!)

I've been blogging about the making of the movie for the past few years. The blog is here. You can follow me on Twitter via @_tonymullen. 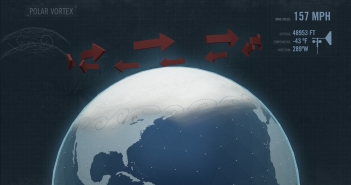