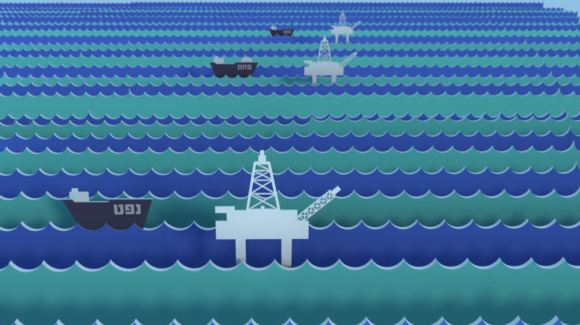 BlackBoard studios shares a commercial they created in Blender for the Ministry of National Infrastructures, Energy and Water Resources. The commercial talks about the use of natural gas and was aired in prime-time. It is the second installment of three commercials.

We used the Internal engine at first but switched to Cycles - it was quicker to set the lighting.

It was nice to see everything with the real-time viewport render, and to move faster to the compositing stage.
To gain full control of the colors, we rendered up to 52 different index passess and composed them in After Effects, since layers is a better system for this particular project than nodes.

One thing we wished for is a better compositor output automation - like having a quick way to change the destination of almost 60 different output nodes we had, instead copy/pasting it manually. Another is the jagged Z depth output, but for this project it was OK.

Overall it was a fun project and Blender proved itself as always.

For more blender projects visit us at www.blackboardvfx.com 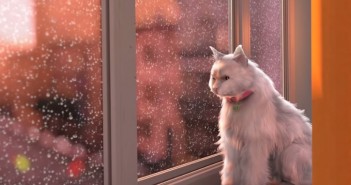 Previous ArticleVideo: After the Rain 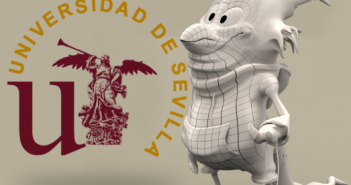