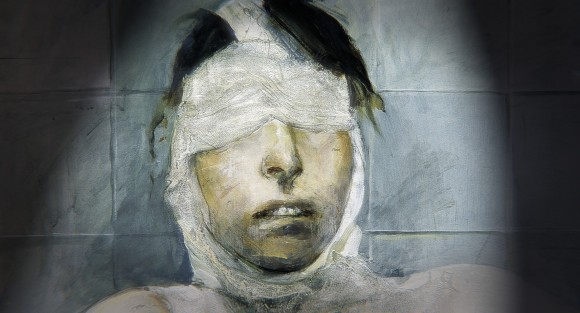 This Saturday you can attend the screening of the Blender/Open Software movie Cronopios and Famas in Paris.

On Saturday 22nd of March at 10 am, the Blender and 100% Free Software made film, Cronopios and Famas, will be screened in Paris, at the Salon du Livre de Paris 2014.

The film was finished in November 2013 and has already won the Second Price in La Habana film festival. The key aspects of the movie are that it is based on ten short stories from the book "Historias de Cronopios y de Famas" by the renowned Argentinian writer Julio Cortázar, and that each story was created upon paintings made by famous Argentinian artists.

The film will go to several festivals like Annecy and others, before it is officially premiered in mid 2014.

The entrance is 10 euros but it is free for students under 26 and also for people under 18. The movie will be projected with Spanish audio and English subtitles this time.