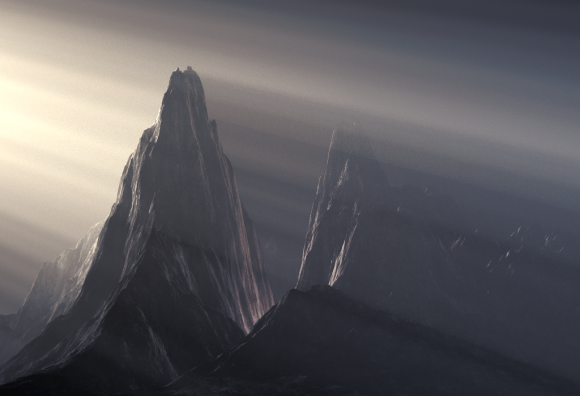 The Blender Foundation has just released the first test build of the upcoming 2.70 release, and invite you to help test it. Highlights of this release include:

The test build for the upcoming Blender 2.70 release is now available for download.

This is a build for users to test and find issues before we make the final release. If you find bugs, please report them to our bug tracker.

New features include initial support for volumetrics in Cycles, and faster rendering of hair and textures. The motion tracker now supports weighted tracks and has improved planar tracking. For mesh modeling there are new Laplacian deform and wireframe modifiers, along with more control in the bevel tool. The game engine now supports object levels of detail.

The first results from the new user interface project are also in this release, with dozens of changes to make the interface more consistent and powerful. This is also the first release of the multithreaded dependency graph, which makes modifier and constraint evaluation faster in scenes with multiple objects.

For more details, see the (work in progress) release notes for Blender 2.70.