There's quite a bit of fun developing around the big Blender developers picture from this year's Blender Conference. Share your best edits in the comments and I'll embed them in this post. The image with the most comment votes will be featured as the BlenderNation header on Monday! :) 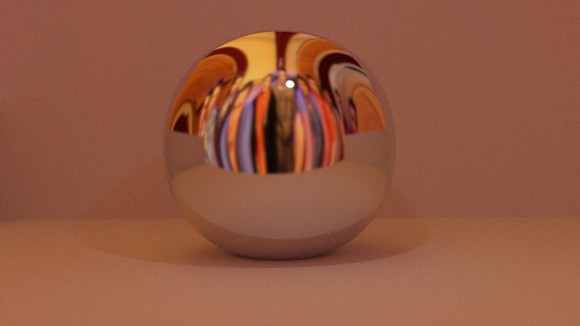 Lightbringers. (Or Devs used for lighting), by intentional pixel

THE DEV DEMONS ARE AFTER YOU by DarkCrescent 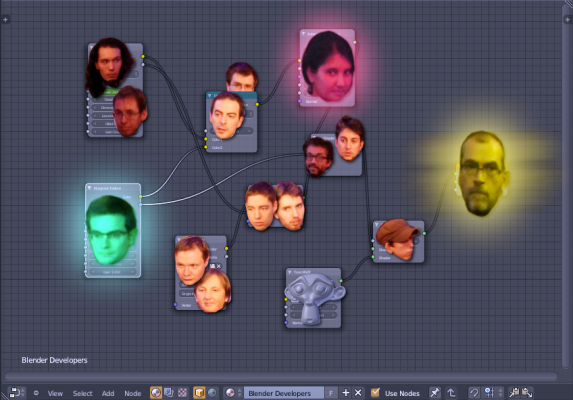