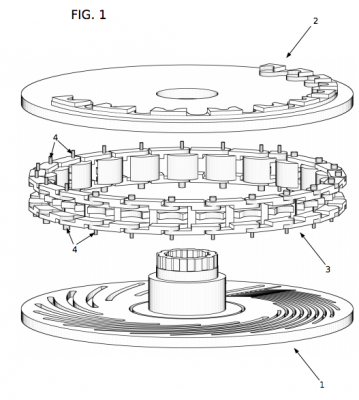 Software developer Jason DeRose used open tools to realise his obsession: building a variable tooth sproket for his bike. He used only open tools to design it, and has open sourced the design.

Jason DeRose is a software developer currently working on an open source video editor Novacut, but a while back he designed a variable tooth sprocket for bikes by writing his own software and some python scripts in blender to build a model. He considered applying for a patent when he originally developed it, but has just recently decided to release all of his work under an open license. He shows off his design in this video.