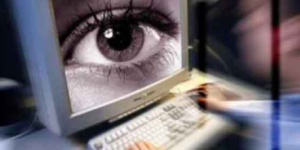 After the US, European websites and citizens are now also in danger being limited in their freedom on the internet.

ACTA - a global treaty - could allow corporations to censor the Internet. Negotiated in secret by a small number of rich countries and corporate powers, it would set up a shadowy new anti-counterfeiting body to allow private interests to police everything that we do online and impose massive penalties -- even prison sentences -- against people they say have harmed their business.

Europe is deciding right now whether to ratify ACTA -- and without them, this global attack on Internet freedom will collapse. We know they have opposed ACTA before, but some members of Parliament are wavering -- let's give them the push they need to reject the treaty. Sign the petition -- we'll do a spectacular delivery in Brussels when we reach 500,000 signatures.