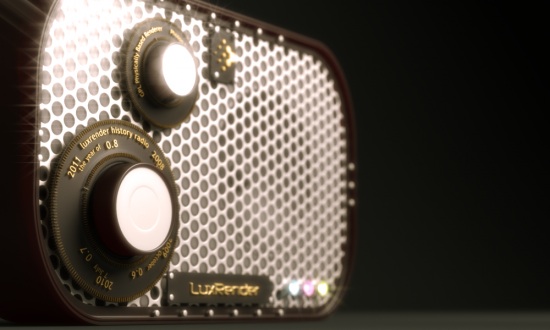 After 4 release candidates, the new stable version of LuxRender (GPL, unbiased, physically based rendering engine) is finally out : Luxrender v0.8 !

Among many improvements and new features :

Check out the many other features/fixes, or download your copy from their website  along with the LuxBlend exporters for 2.49 and 2.57.

Development goes on to bring this even further in future 0.9. Many thanks to the LuxRender team !

Many thanks to Jean-Gabriel Loquet for writing this guest post!